Video games and violence in children – Ways to control 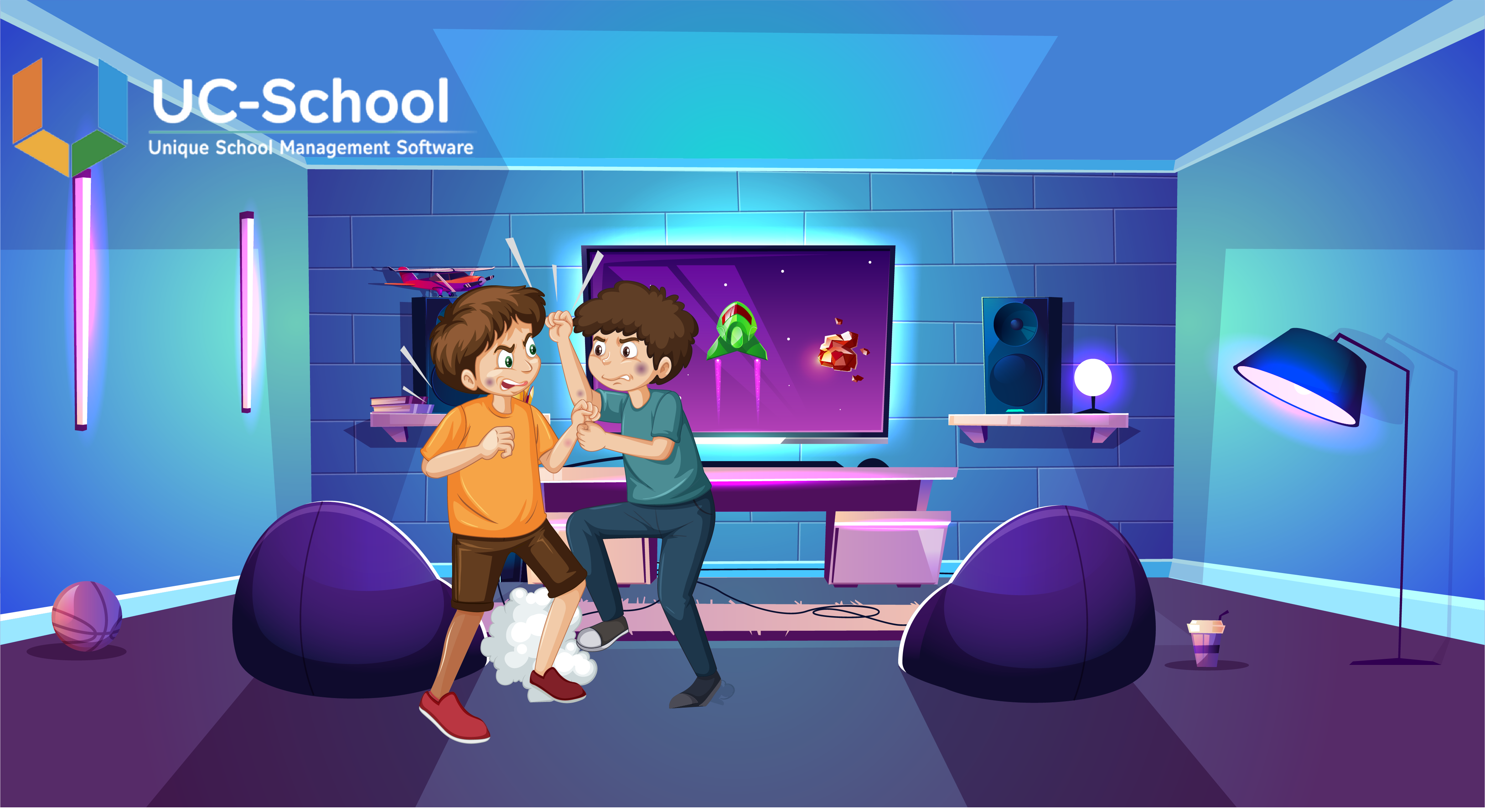 With the growing pace of technology, there has been constant development in video game software.   Many video game software companies around the world have come up with revolutionary features in the games that are being offered by them. These games have been developed and created in such a way that it becomes difficult for the players to distinguish between the real world environment and gaming environment, also called as the ‘Virtual world’. This virtual world plays an important role in grabbing the attention of users playing them, which results in them turning into gaming addicts.

Nowadays, adults and children alike are getting more and more addicted to games. They spend hours together in playing games which in turn leads to innumerable mental and physical health problems. Moreover, the level of social interaction of such people also reduces since the so called ‘Virtual world’ surrounds their thought process all the time.

Children’s level of addiction to video games at times becomes so extreme that they lose their focus on studying, become violent and also limit their interaction level with friends, parents, teachers, etc. This immensely affects their overall personality development, thereby making them behave in a violent manner as portrayed in video games. If effective methods like regular monitoring, playing the games along with kids, looking at the rating given on the cover of video games and also using school information management software are adopted in curbing video game addiction in children, it can greatly help them in bringing them back to their normal self from the virtual one.

Most of the time children buy games without looking at the rating or in other words, the age limit for playing them. In such cases, parents need to carefully look into the information given on the video game warnings option.

In order to prevent video game violence in children, parents should try to play the games along with them so that the exact content of the game becomes much clearer rather than just reading the instructions or warnings.

Parents should also make sure that there is no new behavioural change in their kids after they start playing the video games. They should make sure that the kids follow their same old daily routine, which might include going outside to play with friends, regular interaction with parents, studying, doing homework, etc.

School information management software helps teachers in keeping an eye on how students pay attention to what is being taught in the class. In case if the student is not concentrating and behaves in a rude manner when prompted to pay attention in the class, then this should be reported to the parents by way of sending a message using the software’s portal.

Students’ behaviour and interaction level with their fellow classmates and teachers can also be monitored using school information management software. Teachers can send periodical written behavioural reviews of each student to their parents using the software. Any behavioural discrepancy can be reported by the teacher to the parents immediately.

School information management software is extremely helpful in correcting the students’ wrong behaviour at the right time. This is because timely and regular transmission of information enables parents to tell their children what is right and what is wrong.

Hence, parents, as well as schools, should come together in effectively eliminating video game violence in children.